Perampanel (PER) is a once-daily oral antiepileptic drug indicated in the US for the treatment of focal-onset seizures in patients aged ≥4 years, and as adjunctive therapy in the treatment of generalized-onset tonic-clonic seizures in patients aged ≥12 years. Elderly patients are often excluded from clinical trials and consequently there is limited information about the effects of PER in this population. We conducted a pooled analysis of real-world studies to evaluate the effectiveness and safety profile of PER in epilepsy patients aged ≥65 years treated in clinical practice.

Using databases from centers across Europe, Asia, the Americas and Australia, an interim pooled analysis was conducted of studies that collected clinical practice data on patients treated with PER for focal or generalized seizures. The primary assessment was retention rate (proportion of patients remaining on PER after treatment initiation). Efficacy assessments included seizure freedom rate (no reported seizures since at least the prior visit) and responder rate (≥50% reduction in seizure frequency) at the last visit. Tolerability was assessed by evaluating adverse events (AEs) and AEs leading to discontinuation. A subanalysis of data from patients aged ≥65 years was conducted to assess PER in this population.

PER was effective for both focal and generalized seizures and was generally well tolerated when used to treat elderly patients in clinical practice. 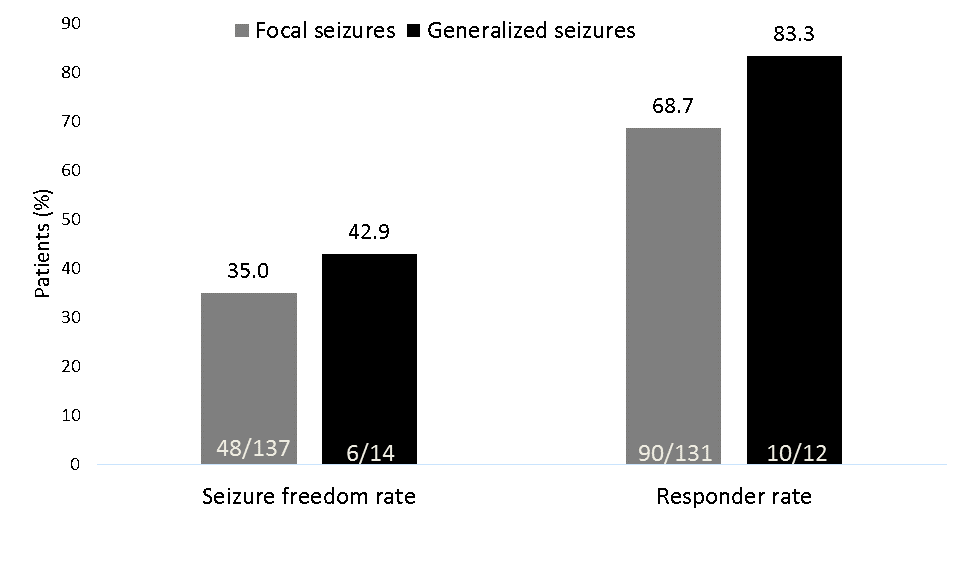 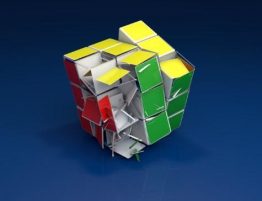 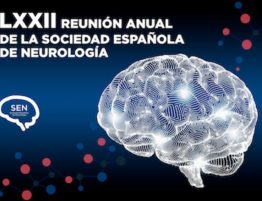 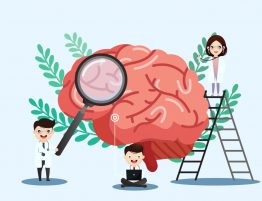